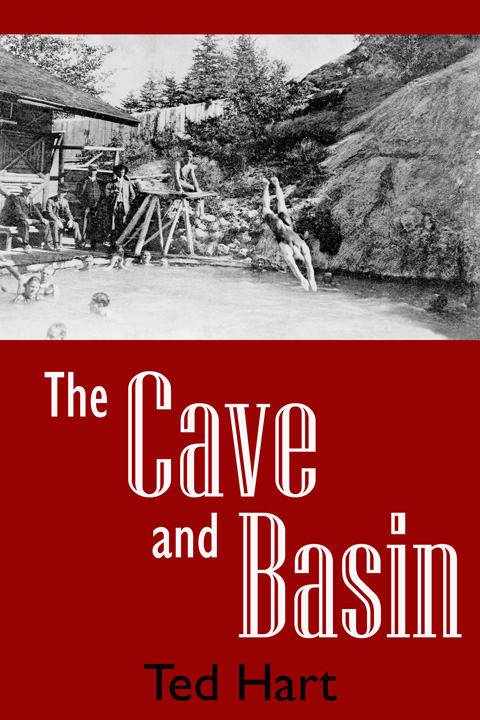 The Cave and Basin

THE CAVE AND BASIN by Ted Hart is the story of mineral springs in Banff National Park that were instrumental to the growth of Banff and formed the nucleus of Canada’s national park system.

Authored by renowned historian E.J. (Ted) Hart, Cave and Basin offers background on what is now protected as a national historic site, exploring the story of its discovery and the lives of those involved in its development as a world-famous attraction. It describes these unique and fascinating hot springs and how they became the catalyst for important developments in Canadian history and culture. The book details the story of the springs’ first discovery, their critical place in a government decision to create a reserve to protect them for public use and their development into a tourist location where generations of Canadians and those from around the world came to enjoy their soothing balm. In the process, the springs, and the Cave and Basin particularly, became the epicentre for both the creation and the commemoration of Canada’s national parks.