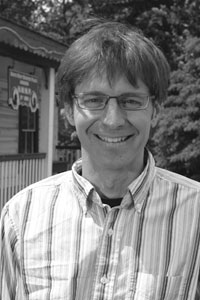 The History of Canmore

Rob Alexander grew up in Canmore, steeped in the history of the Canadian West and the sights and sounds of a coal mining town. With an affinity for ruins and abandoned sites, he gravitated towards story and sense-of-place, leading him to study writing and photography. He is a reporter for the Rocky Mountain Outlook newspaper, a freelance writer and co-author of Exshaw: Heart of the Valley and The Exshaw Cement Plant: Foundations for the Future. He and his wife, Cathy, were married in the historic Canmore Miners’ Union Hall in 2008 and their daughter, Alaina, was born in Canmore in 2009.

Craig Douce is a Canmore, Alberta-based photographer whose editorial, fine art, and event images have been published by clients worldwide. Since graduating from the Southern Alberta Institute of Technology’s Journalism Arts program, he has received numerous photography awards and his work has been exhibited in locations such as the Banff Centre, the Whyte Museum of the Canadian Rockies, and in many private collections.

Gwaai and Jaalen Edenshaw are Ts’aahl from Haida Gwaii. They are the founders of K’aalts’idaa K’ah Story Telling Society, a body dedicated to promoting Haida story and Haida language in everyday life through various media. Both Jaalen and Gwaai are carvers and designers who express their art through many forms.

Author Gwaaganad (Diane Brown) is Gwaai and Jaalen’s nunaay. She is a keeper of traditional medicines and an important figure in the preservation of the Haida language. She has spent 28 years in community health, and 12 years as a teacher with the Skidegate Haida Immersion Program. Gwaaganad has devoted her life to her family and to Haida culture. 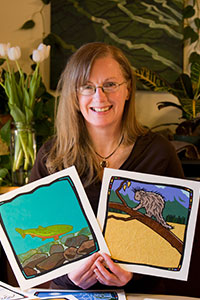 Max Elliott has lived and worked in the mountain parks of Western Canada for most of the past 26 years. Educated at the Alberta College of Art and Design in Calgary and the Nova Scotia College of Art and Design in Halifax, Max has created drawings, paintings, mixed-media collages, prints, mosaics, ceramic pieces, and poetry reflecting her love of an ever-changing and inspirational mountain environment.

Max’s recent exhibitions include the solo show Glacier-fed and the group show Elemental Inspiration: Out of the Wildfire, both at the Whyte Museum of the Canadian Rockies in Banff. Her work can be found in public and private collections worldwide. 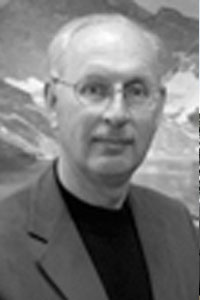 Ain’t it Hell, Trailblazers of the Canadian Rockies, Diamond Hitch (out of print), Trains Peaks and Tourists (out of print), The Place of Bows, The Battle for Banff, Banff Springs Golf Club, Banff: A History of the Park and Town, Cave and Basin, 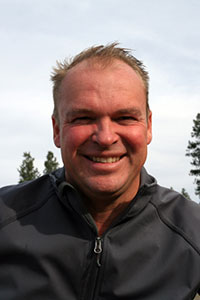 The Canadian Rockies,  Images of Banff, Lake Louise Past to Present

Co-owner of Summerthought Publishing, Andrew Hempstead, a resident of Banff, has been photographing and writing about the Canadian Rockies since the early 1990s. His images have been published in hundreds of books, magazines, and graphic products. He is also an accomplished travel writer, with over 80 guidebooks to his credit. 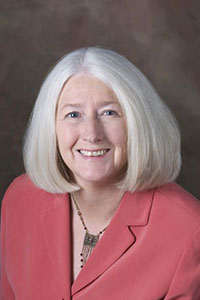 Author Michale Lang is executive director at the Whyte Museum of the Canadian Rockies. Previously, she has authored An Adventurous Woman Abroad: The Selected Lantern Slides of Mary T.S. Schäffer, which was published in 2011 by Rocky Mountain Books. In 2008, Lang was a Woman of Vision Award recipient, recognizing her work in the cultural sector.

After graduating from Alberta College of Art, Kitty McLeod began her own business as a graphic designer and illustrator. In the ensuing 25 years, McLeod has designed and illustrated for a vast array of clients including museums, theatre companies, advertising agencies, and the energy industry.

Eleanor Luxton (1908-1995) is perhaps uniquely qualified to have written about Banff, having deep roots not only in this area but in the larger region of western Canada. Her maternal great-grandfather, the Reverend George McDougall, came west in 1860 to found Fort Victoria North (now Pakan). W. F. Luxton, paternal grandfather, was the first school teacher in Winnipeg, and founded The Winnipeg Free Press in 1872.

Her mother, Georgia McDougall Luxton, was the first white child born in the area we now call the province of Alberta. Her father, Norman Luxton, made an epic return voyage across the Pacific Ocean in a thirty-foot dugout canoe (the story of which is recorded in one of Miss Luxton’s books, The Voyage of the Tilikum), came to Banff, founded the town newspaper, The Crag & Canyon, and played an instrumental role in developing the area into the world-renowned National Park it is today. With such close ties with Canada’s past, it is little wonder that Eleanor Luxton turned to writing history.

Throughout the years of Miss Luxton’s many-facetted career – which ranged from locomotive design for the Canadian Pacific Railway to lecturer at McGill University and technician in charge of a medical laboratory – she carried on the historical research of western Canada’s pioneers. 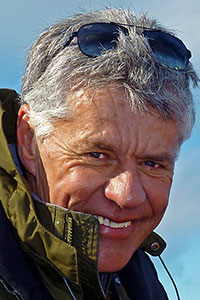 Dr. Wayne Lynch is Canada’s best known and most widely published wildlife photographer. His photo credits include hundreds of magazine covers, thousands of calendar shots, and tens of thousands of images published in 50 countries. He is also the author and photographer of a dozen highly acclaimed natural history books for adults and nearly 40 books published for children and young adults. His books have been described as “a magical combination of words and images.”

Dr. Lynch was elected as a Fellow of the Explorers Club and the Arctic Institute of North America in recognition of his contributions to the knowledge of polar and subpolar regions. He lives in Calgary with his wife of over 40 years, Aubrey Lang. 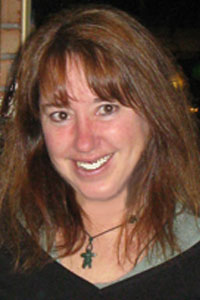 Author Michale Lang is executive director at the Whyte Museum of the Canadian Rockies. Previously, she has authored An Adventurous Woman Abroad: The Selected Lantern Slides of Mary T.S. Schäffer, which was published in 2011 by Rocky Mountain Books. In 2008, Lang was a Woman of Vision Award recipient, recognizing her work in the cultural sector.

After graduating from Alberta College of Art, Kitty McLeod began her own business as a graphic designer and illustrator. In the ensuing 25 years, McLeod has designed and illustrated for a vast array of clients including museums, theatre companies, advertising agencies, and the energy industry. 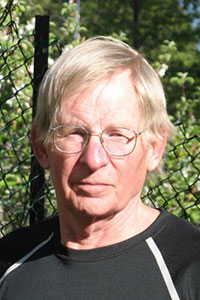 The History of Jasper, Maligne Lake

Meghan Power spent many years as the head archivist at the Jasper Yellowhead Museum and is the author of the History of Jasper and Maligne Lake: The Jewel of Jasper National Park. When Power isn’t sorting historic photographs and documents or working on freelance writing projects, she is out and about enjoying the beautiful region that she is fortunate enough to call home. 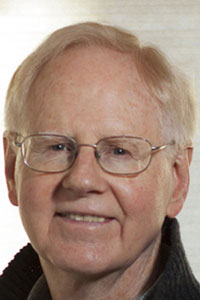 Following the publication of the Canadian Rockies Trail Guide in 1971, of which he co-authored, Bart Robinson authored several other books on the Canadian Rockies: Columbia Icefield: A Solitude of Ice, Great Days in the Rockies: The Photographs of Byron Harmon, and more recently, the Lake Louise Hiking Guide and Castle in the Wilderness. Robinson has enjoyed a long career as a journalist, editor, and conservationist. He currently lives in Canmore, Alberta.